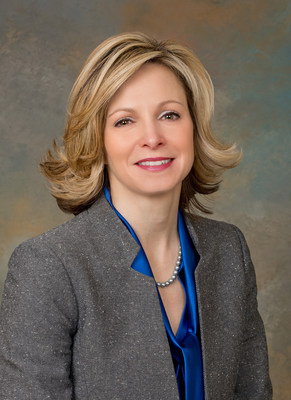 Beers, who has served as controller and vice president-Finance and Regulatory affairs for PPL Electric Utilities since January 2016, will switch roles with current PPL vice president and controller, Stephen K. Breininger.

"Steve has done an excellent job of ensuring PPL's compliance with financial and reporting requirements, developing his staff, and contributing to PPL's accounting and reporting processes," said Vincent Sorgi, PPL senior vice president and chief financial officer. "I am confident Marlene will have similar success as she brings extensive experience to the controller role from current and prior controller positions at PPL and elsewhere."

Breininger, who takes over as vice president-Finance and Regulatory Affairs for PPL Electric Utilities, has served as PPL's controller since June 2014 and as vice president since January 2015. Prior to his current role, he was assistant corporate controller. He also served for three years as controller for the former PPL Supply segment. He joined PPL in 2001 as a financial analyst and became manager of the Financial Reporting department in 2004. Prior to PPL, he held financial analyst roles at Wood Dining Services and Air Products and was an auditor at Deloitte & Touche.

Headquartered in Allentown, Pa., PPL Corporation (NYSE: PPL) is one of the largest companies in the U.S. utility sector. PPL's seven high-performing, award-winning utilities serve 10 million customers in the U.S. and United Kingdom. With more than 12,000 employees, the company is dedicated to providing exceptional customer service and reliability and delivering superior value for shareowners. To learn more, visit www.pplweb.com.

Note to Editors: Visit our media website at www.pplnewsroom.com for additional news about PPL Corporation. 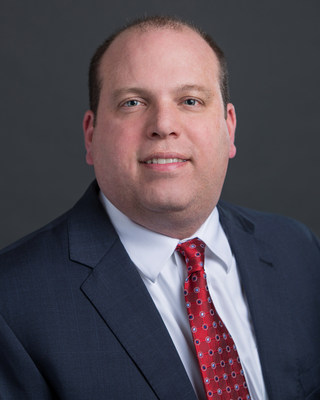